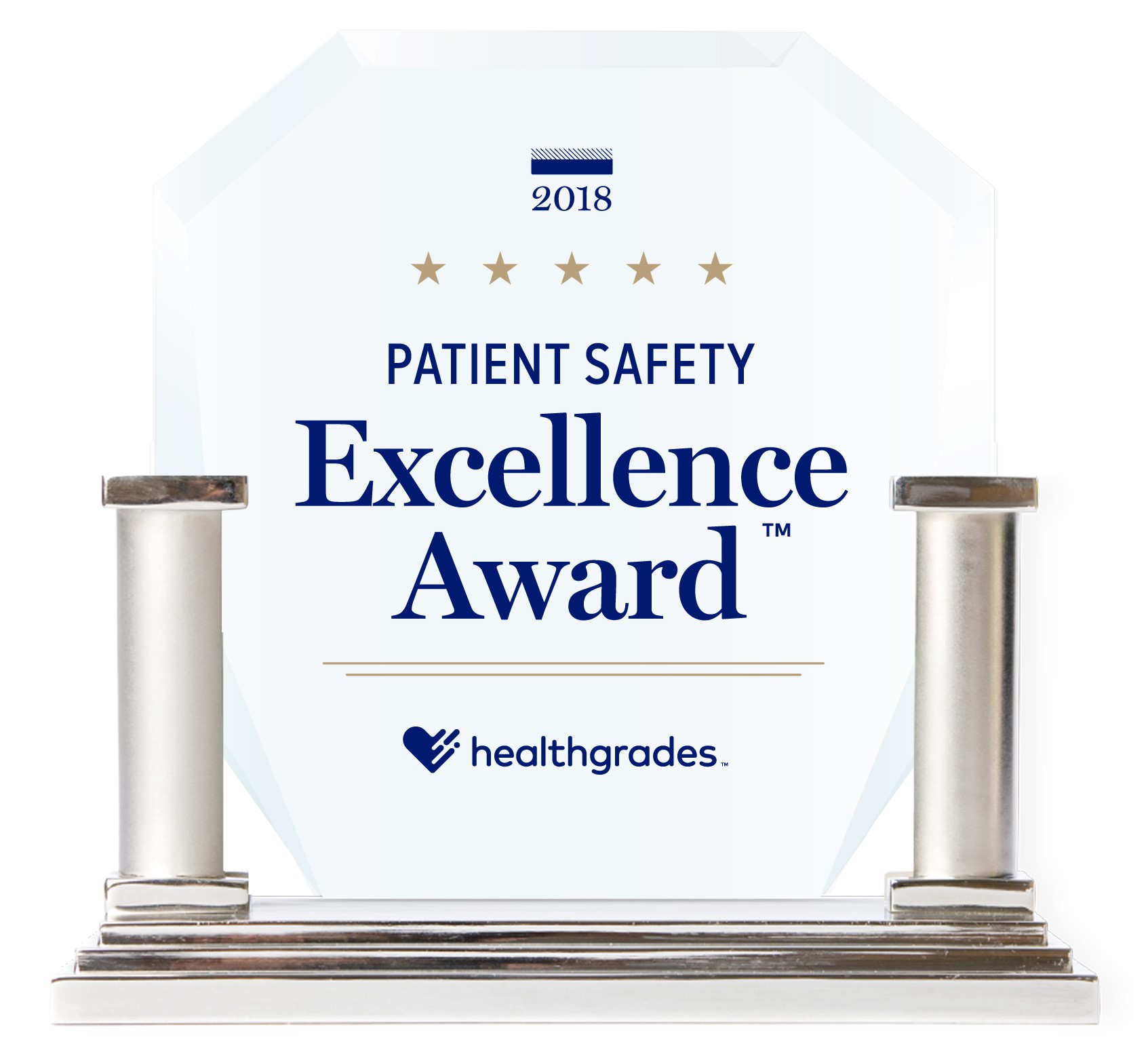 Southern California Hospital at Culver City received the 2018 Patient Safety Excellence Award from Healthgrades, putting it in the top 5% in the nation among acute care hospitals for patient safety. This is the third year Culver City has achieved this distinction (2015-16, 2018).

The Patient Safety Excellence Award™ recognizes superior performance in hospitals that have prevented serious, potentially avoidable complications for patients during hospital stays. According to Healthgrades, if all hospitals achieved the average performance of award recipients for each of the 13 Patient Safety Indicators evaluated, during the 2014 to 2016 study period, 126,342 patient safety events could have been avoided.

“At Culver City, we are committed to patient safety at every level and this recognition reflects our dedication to keeping our patients safe while in our care,” said Michael Klepin, CEO of Southern California Hospitals. “Our personal commitment to our community is validated by this external national recognition.”

During the 2014 to 2016 study period, Healthgrades found that patients treated in hospitals receiving the Patient Safety Excellence Award were, on average:

Access the recently released Patient Sentiment Report from Healthgrades and MGMA, which analyzed nearly 7 million online patient reviews and reveals what patients say about their physicians.

[1] Statistics are based on Healthgrades Patient Safety Ratings and Excellence Award methodology, which is primarily constructed using AHRQ Technical Specifications version 5E applied to MedPAR data for years 2014 through 2016 and represent three-year estimates for Medicare patients only.