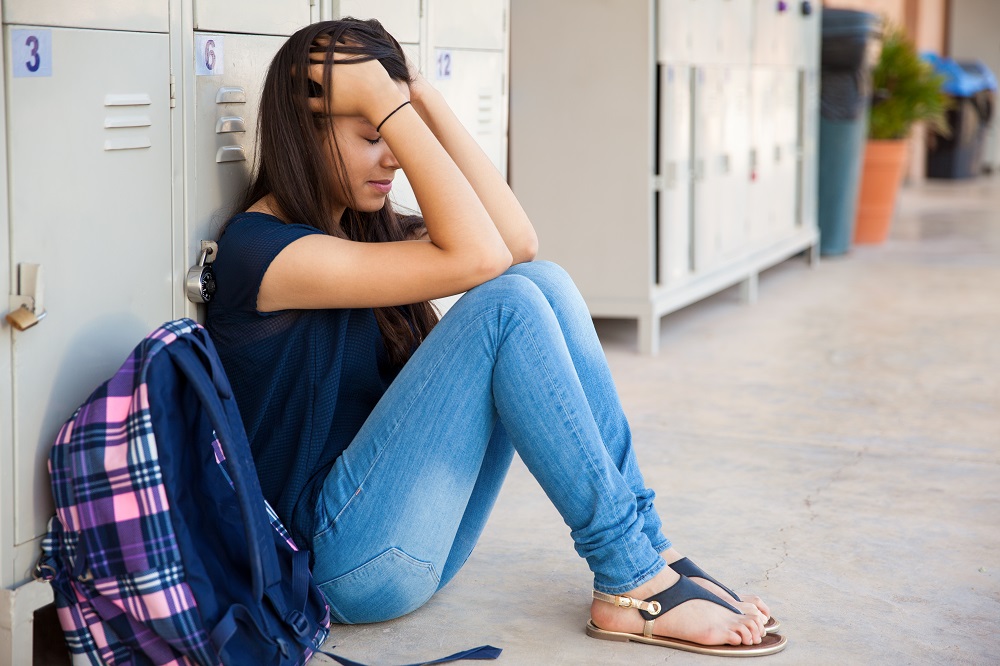 Going back to school after the summer break, especially when transitioning from elementary school to middle school, from middle school to high school or from high school to college, can be an especially stressful time for many adolescents. In some cases, the change can coincide with the first onset of depression or other serious mental health issues.

“Changing grade levels or transitioning to another school can be very stressful for adolescents. They’re having to deal with new environments, new teachers, new classmates,” said David Chu, MD, a psychiatrist and medical director of the inpatient psychiatric program at Southern California Hospital at Culver City. “For those with underlying mental health issues, this can be when their first bout of depression occurs.”

The stress of transitioning from high school to college can also be a risk factor for students in late adolescence, according to Dr. Chu, who specializes in adolescent behavioral healthcare. “Most of the symptoms of mental illness occur in the late teens or early 20s,” he said. “Any new change in environment at that age can be difficult. This is often when we see the first symptoms of bipolar disorder, schizophrenia or other mental health conditions.”

For parents, it’s important to recognize any symptoms and seek professional help quickly. “The first episode of any mental illness is usually the hardest, because the patient and the parents haven’t dealt with it before,” Dr. Chu said. “With any signs of mental illness, the key is get treatment as early as possible. For example, some studies have shown that early treatment can delay or possibly even prevent full-blown onset of schizophrenia in adolescents.”

To help their child who may be having difficulty with back-to-school stress and its effect on mental health, parents should:

According to the National Alliance on Mental Health, one in five children ages 13 to 18 have or will have a serious mental illness. Fifty percent of all lifetime cases of mental illness begin by age 14 and 75% by age 24.